The Arctic is changing, both above- and belowground

The cold-adapted plants in the extreme environment of the arctic tundra are generally small and slow growing. Yet, they are responsible for the accumulation of the largest stock of terrestrial organic carbon, roughly equivalent to 70% of present-day atmospheric CO2 content. In contrast to warmer ecosystems, carbon is not primarily found aboveground in plant biomass, such as tree trunks, but in the soil. Here, this carbon has accumulated over millennia due to an imbalance between production of plant biomass, which removes carbon from the atmosphere, and the breakdown of this biomass when (parts of the) plants die, which releases carbon back to the atmosphere. Because of this large belowground carbon store, changes in arctic ecosystems may feedback onto the global climate if they alter or reverse this carbon sink function. And with temperatures in the Arctic region increasing about twice as fast as in the rest of the world, indeed, more and more changes are becoming visible across the arctic landscape already now.
A very prominent change in the arctic landscape is the expansion of deciduous shrubs and trees into tundra. This “shrubification” not only changes the visible plant community but most likely also changes the soil food web below these plants. The fungal community is an important part of this food web performing a varied set of functions related to carbon storage in soils.  Mycorrhizal fungi form a symbiosis with plants and provide them with less-accessible nutrients in return for carbon. The efficiency of this exchange in turn regulates the accumulation or degradation of soil organic carbon. Most plants form symbiosis with mycorrhiza, and different types of mycorrhiza can be distinguished in terms of which plant species they associate with and the way they connect to plant cells. Different mycorrhizal types may also vary in their efficiency of nutrient uptake and transfer and potentially their effects on soil carbon storage.
Tundra heath is currently dominated by plants that form symbioses with ericoid mycorrhizal types, whereas shrubs currently expanding into tundra with warming are mainly associated with ectomycorrhizae. This change in dominant mycorrhizal types may lead to increased decomposition because (some) ectomycorrhizae can degrade dead organic material in order to provide nutrients to their host plants, and thus generate a net loss of carbon. Understanding the consequences of changes in domination of tundra plants and associated shifts in dominant plant-mycorrhiza associations, and how this in turn affects carbon and nutrient cycling, is paramount to forming predictions of how tundra ecosystems will respond to climate change. Yet, the inherent limitations of tedious belowground research and harsh working conditions in the Arctic have precluded us from establishing a mechanistic understanding of the rates and magnitude of soil processes driven by arctic plant community change.
In the ALTER experiment, we study the effects of shifts in dominance of mycorrhizal association in tundra ecosystems for plants, soil organisms and ecosystem processes. Thereto, we group diverse plant species according to their (symbiotic) association with mycorrhizae and selectively remove plants with specific mycorrhizal associations from the plant community and compare this to a control treatment of random plant species removal. 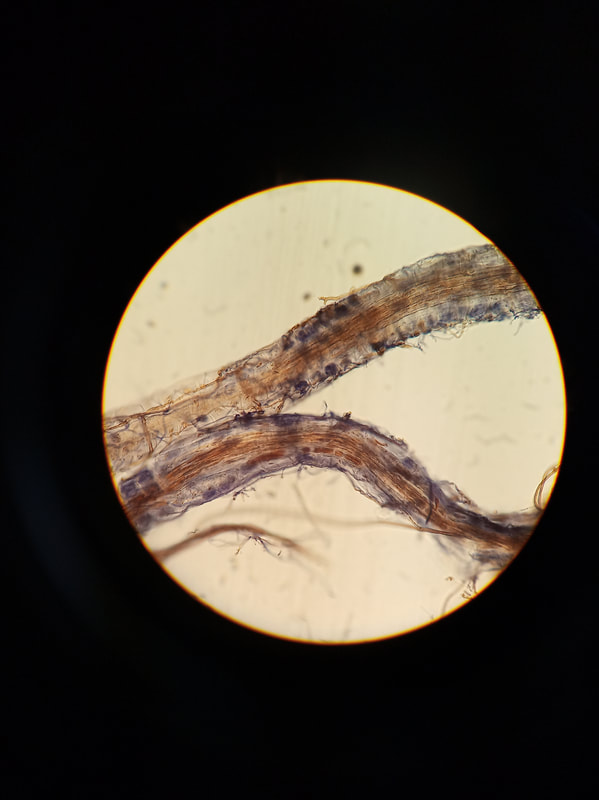 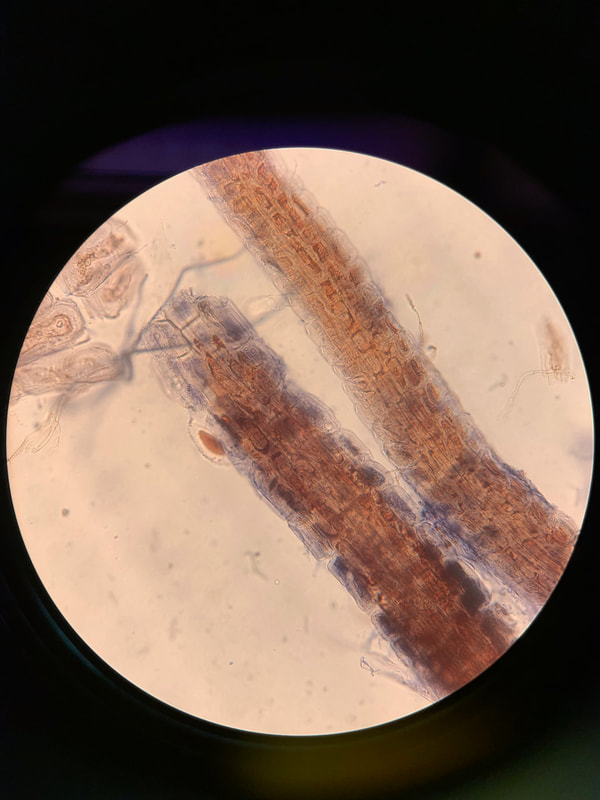 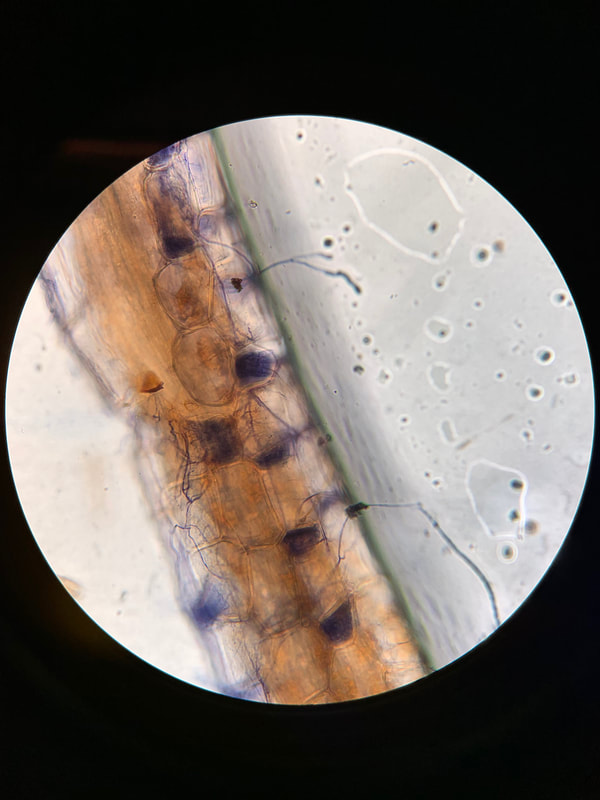